A Conservative Woman Just Broke New Ground, But the Media Is Nowhere to Be Found 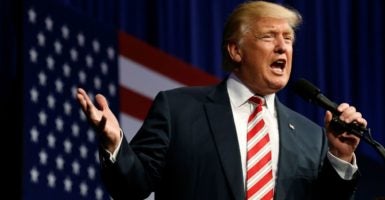