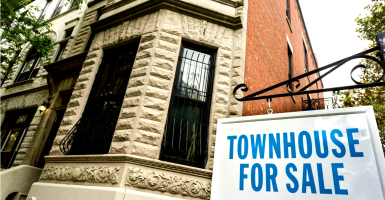 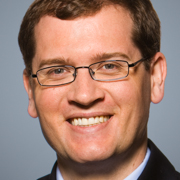 Overall, the housing market was stalled by a combination of meddling from the federal government and the continued weaknesses in the broader economy and labor market.

Those select housing markets showing strength did so mostly in terms of house price growth, a trend that surely benefits current homeowners (with increased equity) while constraining those looking to buy a home, especially those entering the market as first-time home buyers.

Indeed, the first-time purchase segment of the market continues to remain weak, especially for those under the age of 35 years. The homeownership rate for the less than 35 age group reached a 22-year low in the beginning of 2015, and the overall homeownership rate (all households) reached its lowest level since 1967.

The sluggishness in the housing market continues even though the government-backed corporations Fannie Mae and Freddie Mac, among other federal agencies, continue to maintain their focus on the same affordable housing programs that fueled the last market bubble.

The federal government conservator agency to Fannie Mae and Freddie Mac also issued in December a re-proposed rule on the forthcoming Duty to Serve (in mortgage finance) regulatory regime for mortgage lenders.

The great irony is that housing has only become less affordable for most Americans despite all of these federal government programs arbitrarily established to make it “affordable.”

At best, these programs make housing affordable for those who qualify for and receive benefits from the programs, yet this pushes housing costs higher for everyone outside these programs.

Washington establishment leadership should therefore use 2016 as a year of opportunity to pass legislation shutting down Fannie Mae, Freddie Mac, and the Federal Housing Administration and repeal the Dodd-Frank Act of 2010 and its onerous mortgage regulations.

These reform measures, while only partially satisfying the goal of ending federal government interference in the housing system, would represent significant success toward a principled conservative vision of housing policy.