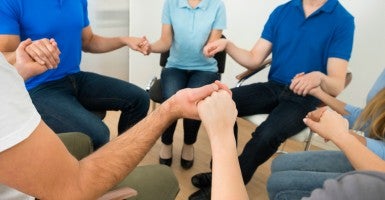 A large majority of Americans say moral values are on the decline in the United States, according to a new Gallup poll.

In the poll, taken in early May, 72 percent of respondents said that “the state of moral values” in America is “getting worse.” Only 22 percent said it is “getting better.” The poll included 1,024 voting-age adults in all 50 states and Washington, D.C.