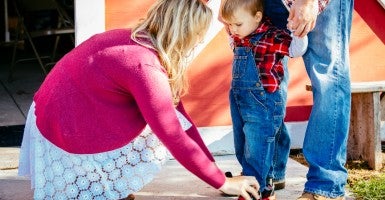 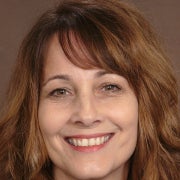 Should transgender parents be able to adopt?

In April, President Obama made it clear he thinks they should. In a presidential proclamation for National Foster Care Month, Obama wrote, “With so many children waiting for loving homes, it is important to ensure all qualified caregivers have the opportunity to serve as foster or adoptive parents, regardless of race, religion, sexual orientation, gender identity, or marital status.” (Emphasis mine.)

It is stunning that we hear no personal accounts from adults who grew up in transgender homes like this, and that so little research is made public about this.

I am one of those children. I was raised by a transgender father.

I can testify to the emotional strain and confusion that my father’s life played in my sexual and gender identity. I sought out our neighbors for a foster father. Many times I pretended that one of my uncles or a friend’s father was my make-believe father.

I was so hungry for my father; a transgender “mom” would not fit that need no matter how badly the adult wished it to.

My father experimented with my make-up and clothes, and by 7th grade I had decided that alcohol was the easiest method to numb my own pain. By the beginning of high school, I wondered if life was worth living.

There is nothing more painful for a daughter than to watch her dad put on a bra or have him wear your clothes. No daughter should have to place her clothes in her dresser drawers by a code so she can know if he had been pawing through her underclothes.

It is not fair or healthy for a daughter to feel guilty about her developing body, or about becoming a woman. But in today’s world we encourage children to accept their parent’s sexual desires. We prioritize adult’s sexual preferences ahead of what is best for their children.

As a culture we are very willing to address the emotional distress, isolation and other negative issues of people who come out as transgender adults. But we have not even begun to discuss the issues involved and the impact this has on their wives and children.

I’m begging America to wake up to what is being done for the sake of society and for children worldwide! This cultural celebration of transgenderism, for me as a daughter of a transgender father, is misguided and insensitive.

In our country’s most recent challenge regarding gay marriage, six adult children raised in same-sex or transgender households came forward to address the importance they placed on having both a mother and a father.

I  wonder if anyone is listening to the voices of the adult children that should count and be heard.

As I know from firsthand experience, all children—including those being adopted—deserve a mom and a dad.