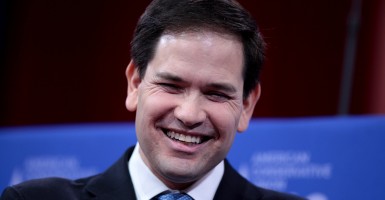 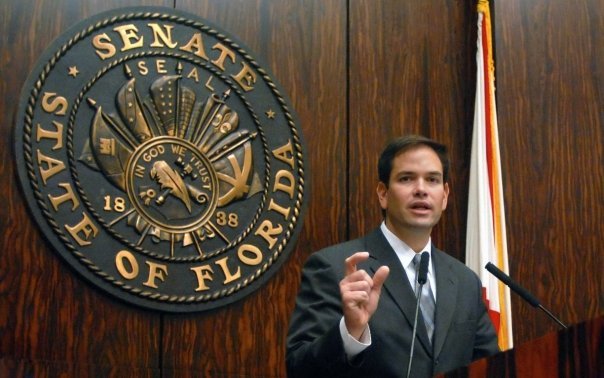 Rubio was elected to the Florida House of Representatives in 2000, and represented the 111th district. (Photo: Marco Rubio Facebook)

After Rubio officially became speaker, then-Florida Gov. Jeb Bush presented him with a golden sword called “Chang”—”the sword of a great conservative warrior.” Bush elaborated on what the sword meant:

Chang is a mystical warrior. Chang is somebody who believes in conservative principles, believes in entrepreneurial capitalism, believes in moral values that underpin a free society. I rely on Chang with great regularity in my public life. He has been by my side, and sometimes I let him down. But Chang, this mystical warrior, has never let me down. 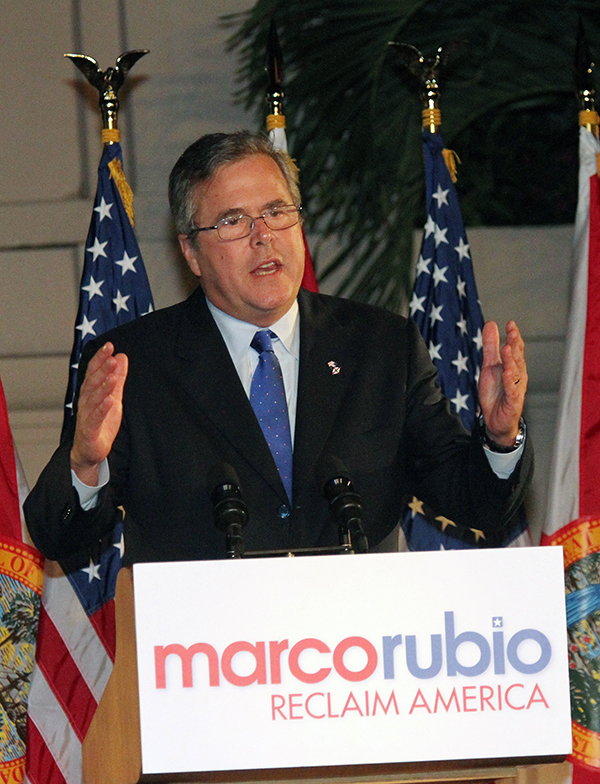 During his political career, Rubio has caught passes from football superstars Dan Marino and Tim Tebow.

Rubio’s wife, Jeanette Dousdebes-Rubio, her sister, and his sister are former Miami Dolphins cheerleaders. The die-hard Dolphins fan got to cheer on his wife and his team at the games thanks to free tickets Jeanette received as a squad member.

“I always wanted to be an NFL player,” Rubio told Politico in 2012, “and now I’m going to have to tell my kids that the only one of her two parents that ever touched an NFL field was her mom.” The 1997 Miami Dolphins cheerleading squad. Jeanette briefly joined the squad in ’97 before the pair was married in 1998. (Photo: dolphinscheerleaders.com)

In his 2012 book, “An American Son: A Memoir,” Rubio described the time he saved his son from drowning:

“…our younger son, Dominick, was alone in his playroom next to the office. I heard our home alarm sound to indicate someone had opened a door. I assumed Jeanette had returned and so, lost in conversation, I thought nothing of it. But after a few minutes, something stirred in my awareness and I hung up the phone to check on Dominick. He wasn’t in the playroom. I ran to the back of our house and found the door open. My heart began to race. We have a small pool, only a few feet deep, but big enough for a boy to drown in. That’s where I found my little boy, floating face down.”

Rubio may share Miami roots with pop-rapper Pitbull, but the senator prefers more “meaningful” rappers like Eminem and Tupac.

In an interview with GQ, Rubio said his three favorite rap songs are “Straight Outta Compton” by N.W.A., “Killuminati” by Tupac and Eminem’s “Lose Yourself.”

“[Eminem is] a guy that does music that talks about the struggles of addiction and before that violence, with growing up in a broken family, not being a good enough father. So, you know that’s what I enjoy about it.” 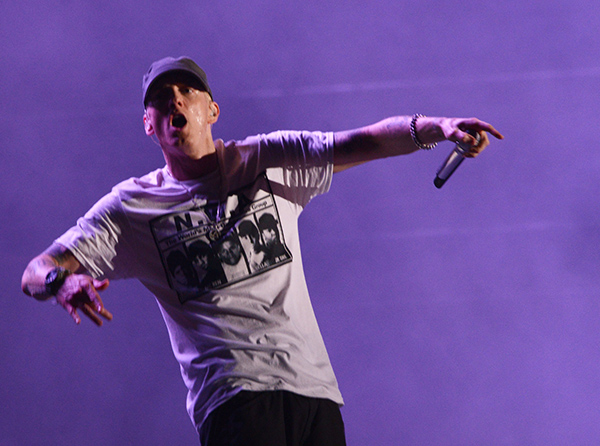 Rubio says he can’t listen to Eminem (above) because he has “a bunch of kids and you just can’t put it on.” (Photo: Newsroom)

Rubio attended South Miami Senior High School and graduated in 1989 with a 2.1 GPA. In his autobiography he explains that one teacher wanted him out of the class so badly, he promised to give Rubio a C-minus if he stopped going, and threatened to give him an F if he showed up again. 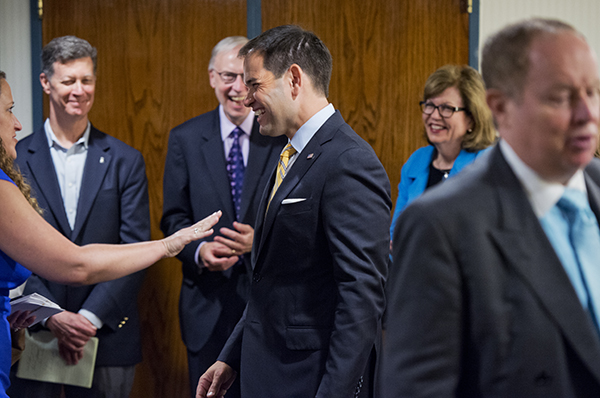 Despite his “class clown” reputation and low grades, Rubio played football throughout grade school and received a football scholarship to Tarkio College in Missouri. He attended for one year before transferring to Santa Fe Community College and then graduating in 1993 with a bachelor of science from the University of Florida. 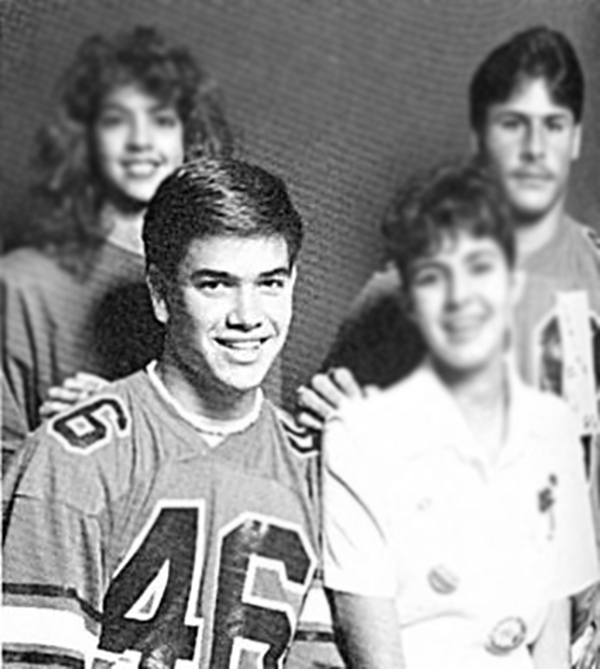 After a move to Las Vegas at age 8, Rubio was baptized into the Church of Jesus Christ of Latter-day Saints (thanks to encouragement from an aunt who had already converted). But when he and his family moved back to Miami, they converted back to Catholicism.

“He really convinced the whole family to switch religions,” Michelle Denis, a first cousin of the senator, told Buzzfeed. “He’s very vocal so he convinced them all to become Catholic.” 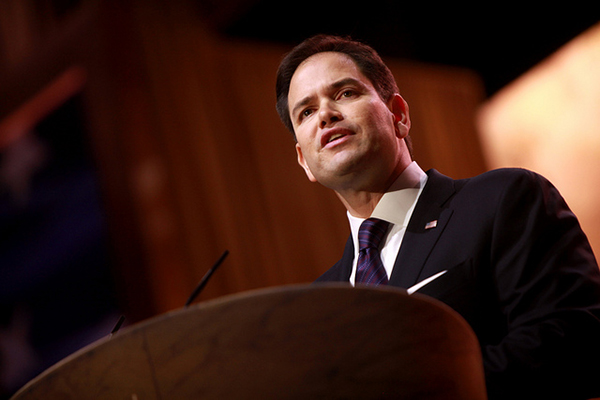 Denis also told Buzzfeed that Marco was an active participant in his new church when the family lived in Vegas. (Photo: Gage Skidmore) 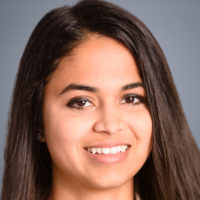