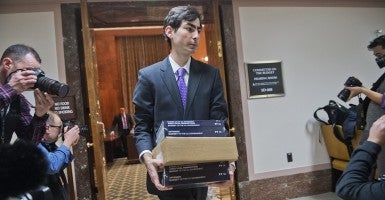 In his budget, Obama also proposes that over the next 10 years, tax cuts of $349 billion be accompanied by tax increases of $1.9 trillion, for a net 10-year tax increase of $1.6 trillion.

The table below shows the details.

The president’s budget would repeal, let expire or limit:

The president’s budget would:

The president’s budget would raise taxes in many ways. For example, it would:

The budget does contain a constructive provision that would permanently extend section 179 expensing allowing small business to deduct up to $1 million of capital expenses.