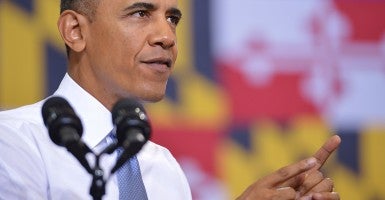 According to the Associated Press, the Maryland Health Benefit Exchange Board approved a $29.3 million, five-year contract with Xerox to host the new technology that has been used in Connecticut’s health exchange under the health law known as Obamacare. Another $14.2 million, three-year contract was approved for Deloitte to handle software licensing.

Maryland Health Secretary Joshua Sharfstein, said Maryland would not need to ask the federal government for additional grant money to rebuild its exchange website, according to The Baltimore Sun. Sharfstein pointed to leftover funding from building the first exchange as well as monies available through Medicaid.

Maryland—one of several state exchanges that had a botched rollout—has received $180 million from the federal government to fund its health exchange.