In a clip discovered by The Daily Caller, Krauthammer rails against the notion of “settled science,” noting that Isaac Newton’s laws were settled for 200 years before Albert Einstein turned them over.

Speaking about the economic effects of climate change, Krauthammer noted that “all of this is driven by this ideology, which in it of itself is a matter of almost theology.” 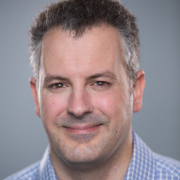