11 Inspiring Signs From the March for Life

This year, hundreds of thousands of pro-lifers gathered for the March for Life held in Washington, D.C. every year on the anniversary of Roe v. Wade. Here are 11 of the most inspiring signs at the March: Every year, a significant portion of the Marchers are teens and young adults, many of whom come with their college classmates. 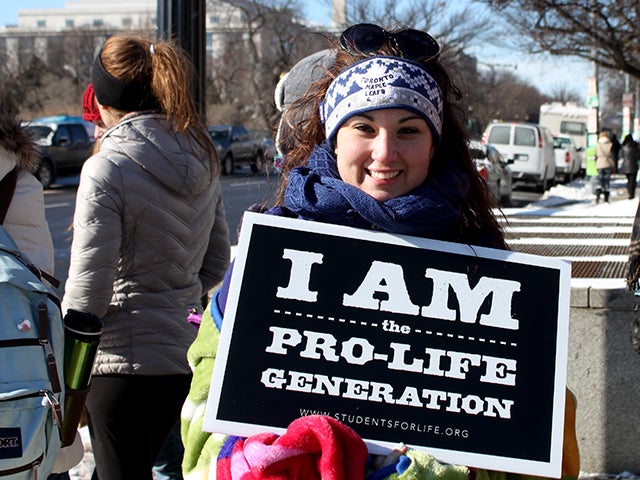 These young adults are happy their mothers chose life: So are these two: 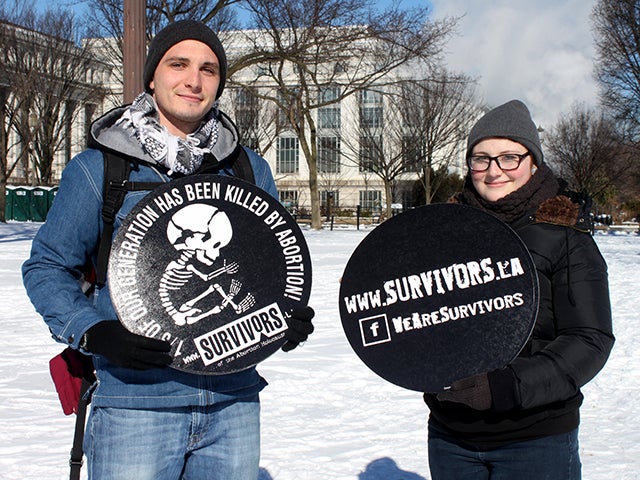 This woman makes the scientific case for being pro-life: 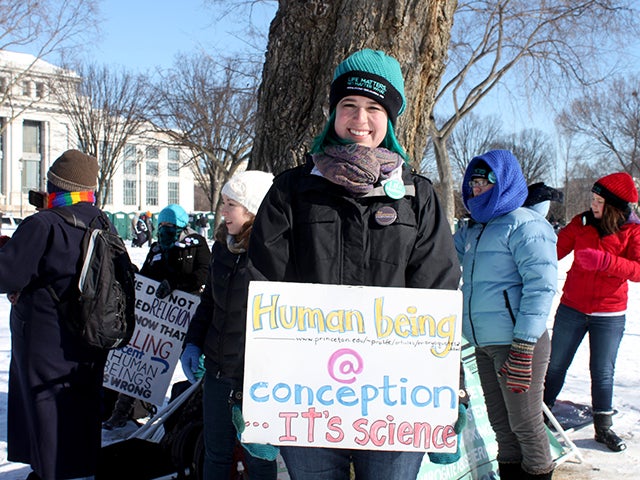 Some people don’t just walk for life. They also run: 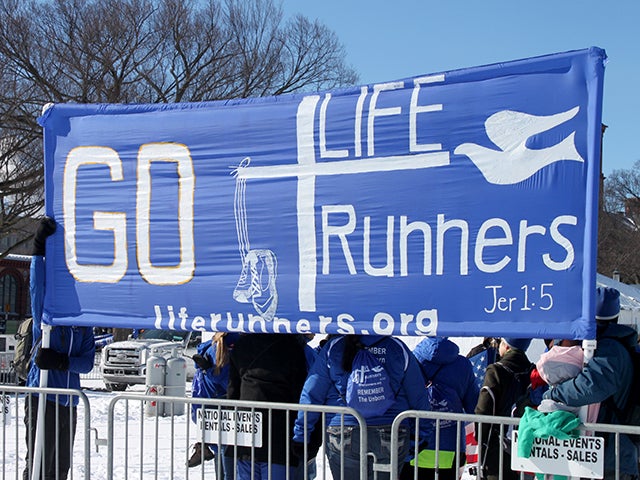 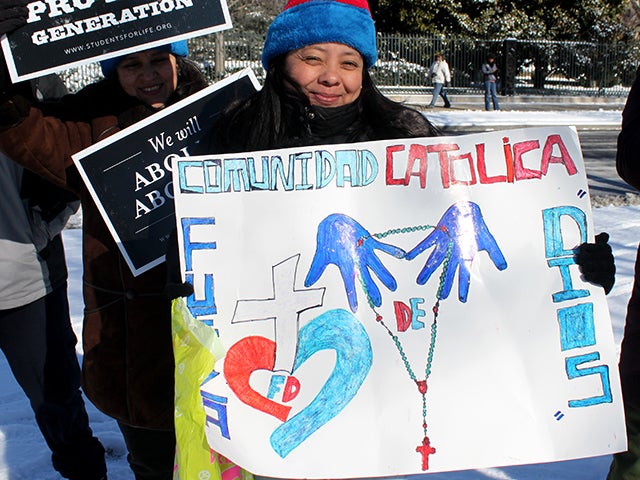 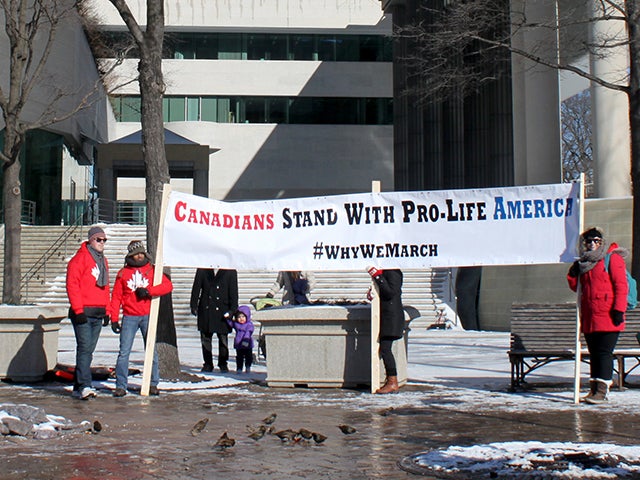 Some Marchers were Christians: 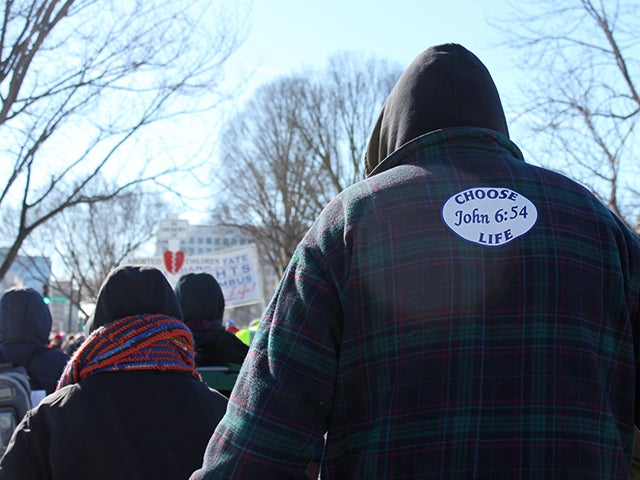 Everyone who marched agreed on one key thing: 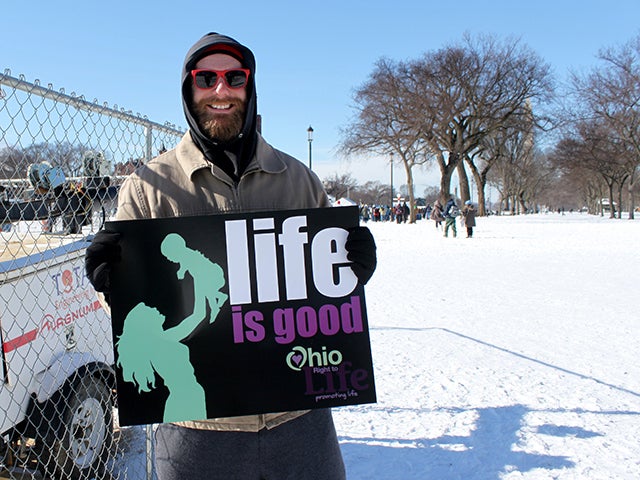 And that’s why so many of them will make the trek again next year and come to the 2015 march: 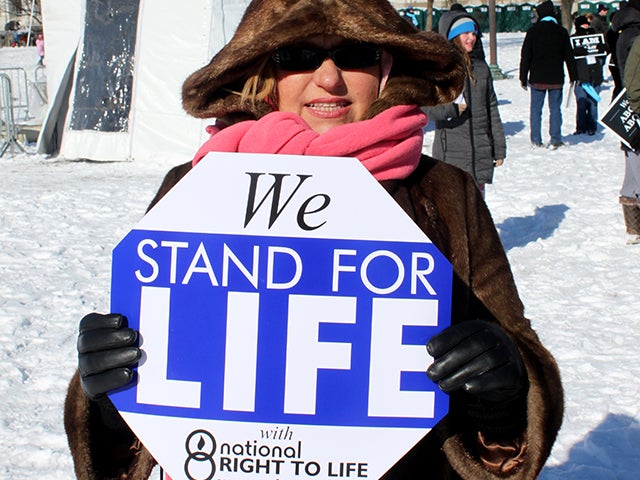 (All photos by Kelsey Harris.)