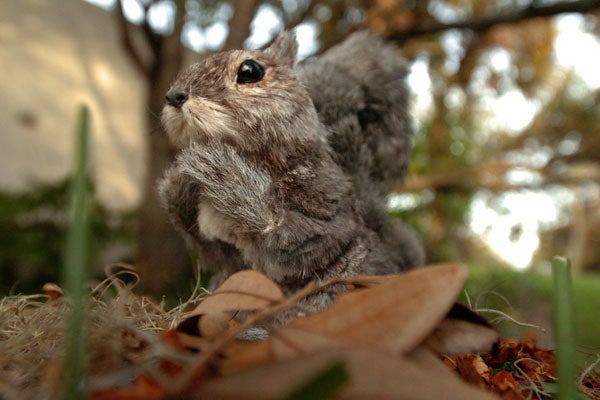 Exotic dancers, robotic squirrels, and a reality TV show in India—your tax dollars supported all of these this year.

Two reports just released—“Federal Spending by the Numbers 2012” by The Heritage Foundation and “Waste Book 2012,” a report by the office of Senator Tom Coburn (R–OK)—shed light on these and other examples of Washington’s irresponsible spending.

If you value your tax dollars, you’re sure to be outraged by these wasteful projects. Following are the top 10 examples, five from each report. Though not necessarily the biggest ticket items, they are no doubt wasteful and representative of Washington’s spending addiction that must end.

Federal Spending by the Numbers 2012:

Some of this waste hardly amounts to a rounding error by current federal budget standards. However, no spending cut is too small. Congress should root out even small instances of waste. Doing so will build momentum for it to tackle difficult, long-term budget challenges, such as entitlement program reform.

Fiscal year 2012 is the fourth consecutive year with a trillion-dollar-plus deficit. Total federal debt has surpassed $16 trillion. Federal spending reached $3.6 trillion—or 22.9 percent as a share of the economy—in 2012. Despite these frightening figures, which are on track to worsen, Congress continues to expand government.

Wasteful spending is intrinsic in big government, because government is concerned primarily with getting checks out the door and only secondarily with spending the money properly.

As both “Federal Spending by the Numbers 2012” and “Waste Book 2012” warn, it is long past time for Congress to put the brakes on this wasteful spending—full stop.